(Listen! Click on any of the images below for a musical teaser.)

Michael LeMorin composes his own songs—music and lyrics. He also arranges classics from diverse repertoires. Compositions and arrangements blend the colors, textures, and flavors of samba, bossa nova, reggae, salsa, twoubadou, and more in an ever so jazzy foundation. Topics ranging from romance to revolution speak to heart and soul in English, French, and Haitian Creole. Note the fluid shifts from Creole to French in the lyrics from “En Do Mineur” (above and left), blending both into a language of love.

LeMorin works in a variety of musical configurations. He’s a veteran of Haitian konpa and Vodou jazz (a style that fused jazz and the sacred sounds of Haitian Vodou). His Freedom Sound band produced its reggae-inflected Songs of Freedom in 1990. LeMorin studied with jazz guitarist Howard Morgan at the New School, and with arranger and producer Dernst Emile. His current band, Pawòl–Anago, favors the quintet format (guitar, sax, keyboard, bass, and drums), but with flexibility to satisfy the needs of each audience and venue. Recent performances have included flute, trumpet, and congas. 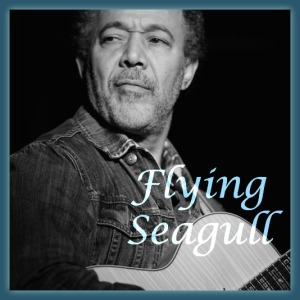 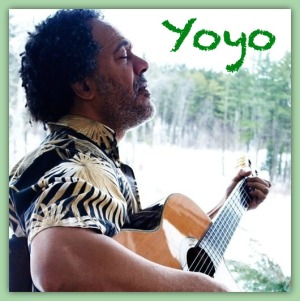 Most of the songs heard on the albums Songs of Freedom and Pawòl are original LeMorin compositions. The more recent Pawòl strives for a neo-twoubadou sound that leans heavily toward the Haiti-Brazil connection. But the band’s set lists also abound with such classics as “Ain’t No Sunshine,” “Kouzen,” “Manoucheka,” “Mèsi Bondye,” and “Yoyo” (click on the image to the left to listen). Each composition or arrangement offers soaring improvisatory flights over the most lush tropical jazz harmonies.